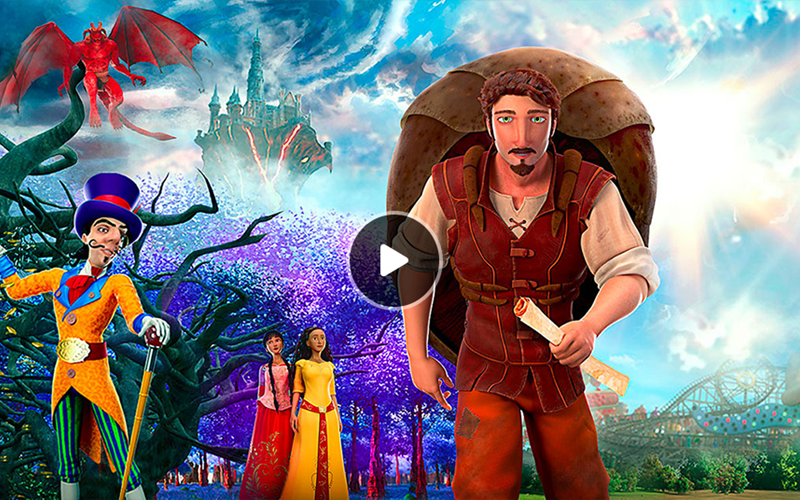 In 2022, the culture war reset, and you played a critical part!

In at least two major ways, God used your prayers and support in the past year to create an undeniable sense of renewal and optimism in our fight for Christian values in America.

No Thanks Take Action Now