3 reasons why the culture war is winnable 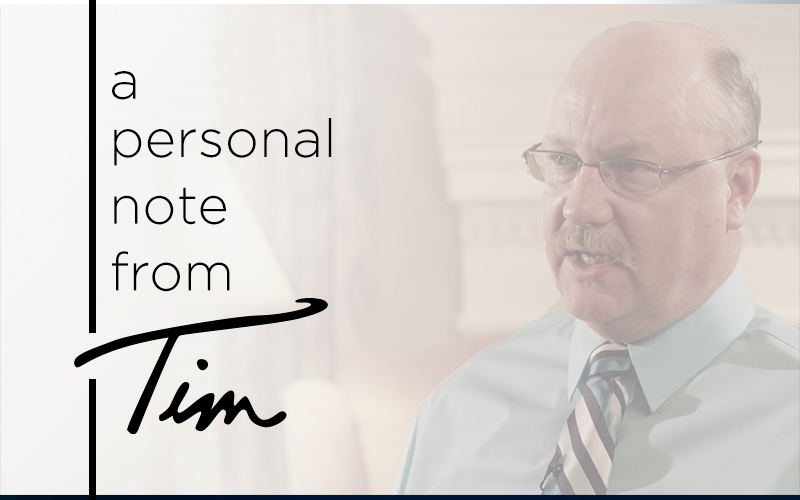 Does the name Chai Feldblum ring a bell? She was a Washington bureaucrat who flew under the radar while working to erode our religious freedom in the name of sexual liberty.

Feldblum served as a commissioner at the U.S. Equal Employment Opportunity Commission (EEOC) where she championed the cause of sexual radicalism. An open lesbian, Feldblum famously said:

I’m having a hard time coming up with any case in which religious liberty should win [in a conflict with homosexual rights]. … There can be a conflict between religious liberty and sexual liberty, but in almost all cases, the sexual liberty should win because that’s the only way that the dignity of gay people can be affirmed in any realistic manner.

Feldblum’s term as commissioner was set to expire July 1, however, she was renominated for another term. But when AFA supporters and a handful of Republican senators vigorously opposed, Feldblum withdrew her name.

That may seem like a small victory in an insignificant skirmish, but it is not. It’s the kind of watchman-on-the-wall win that’s required to preserve the religious freedom of all Americans.

My dad, Don Wildmon, exemplified such perseverance and faithfulness when he was at the helm of AFA. As he said many times, faithfulness is more important than success.

The Feldblum victory also reminds me that, despite disappointing trends, the culture war IS winnable. Here’s why I believe that:

1. Without a doubt, God called my dad to begin this work over 40 years ago, and what God requires us to do, He enables us to do. I speak for everyone at AFA when I say that we are committed, without reservation, to fulfilling that call.

2. God has blessed AFA with faithful and generous supporters – such as you – who are willing to sacrifice for the sake of preserving the greatest nation in history and honoring the God upon whose precepts it was founded.

3. God hears the prayers of His people and sovereignly weaves them into His will. As you know, Jesus instructed us to pray: “Your will be done on earth as it is in heaven” (Matthew 6:10). I know He will answer that prayer because He told us to pray it.

We pray, follow our prayers with obedience and faith, and trust God with the outcome. That is winning! That is victory!

To encourage all of us in that pattern of Christian living in 2020, I want to offer you 20 Prayers for 2020. It’s a prayer plan based on Matthew Henry’s classic “A Method of Prayer.” For a generous gift, we will send you a 10-pack of these prayer cards.

20 Prayers for 2020 is designed to lead us through prayers of adoration, confession, petition, thanksgiving, and intercession – all prompted by Scripture passages. It calls for prayer Monday–Friday for four consecutive weeks.

Imagine what great blessings God may bring to our nation as thousands of AFA supporters and others pray our way into 2020.

Time and time again, in the darkest days of our nation’s fight for independence, God used the prayers of George Washington to direct the course of events that eventually lead to our sacred liberty.

God can do that again in our century as we lay the needs of our nation before Him.

And as your prayers overflow, please remember to ask God to meet the needs of AFA as we work in our 43rd year to once again exalt God in America.

Please take a moment to review AFA's accomplishments in 2019. As you read the brochure, please consider a generous end-of-the-year gift. 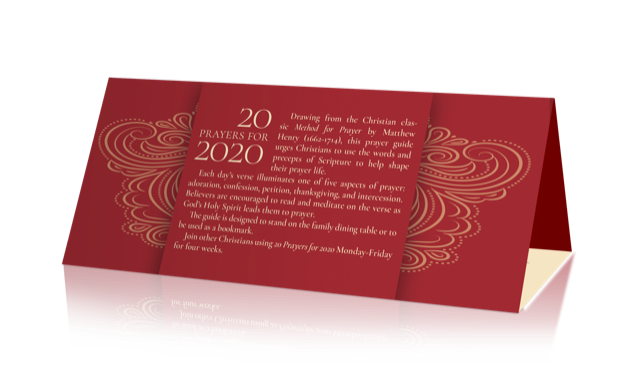 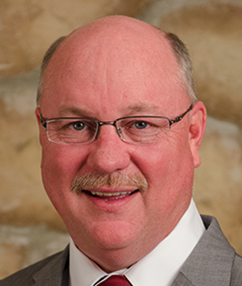 Tim Wildmon is President of American Family Association and American Family Radio. AFA is a national organization that advocates for the biblical teaching on morality and values. Tim host a daily program on AFR’s 180+ stations. He has appeared many times on all the major television networks including the Fox News Channel and CNN. He has written for USA Today, Focus on the Family and several other national publications. Tim joined AFA in 1986. He has been married to his wife Alison since 1984, lives in Tupelo, Mississippi, and has three children and seven grandchildren. He is a graduate of Mississippi State University with a degree in journalism.

Find us on social media for the latest updates.